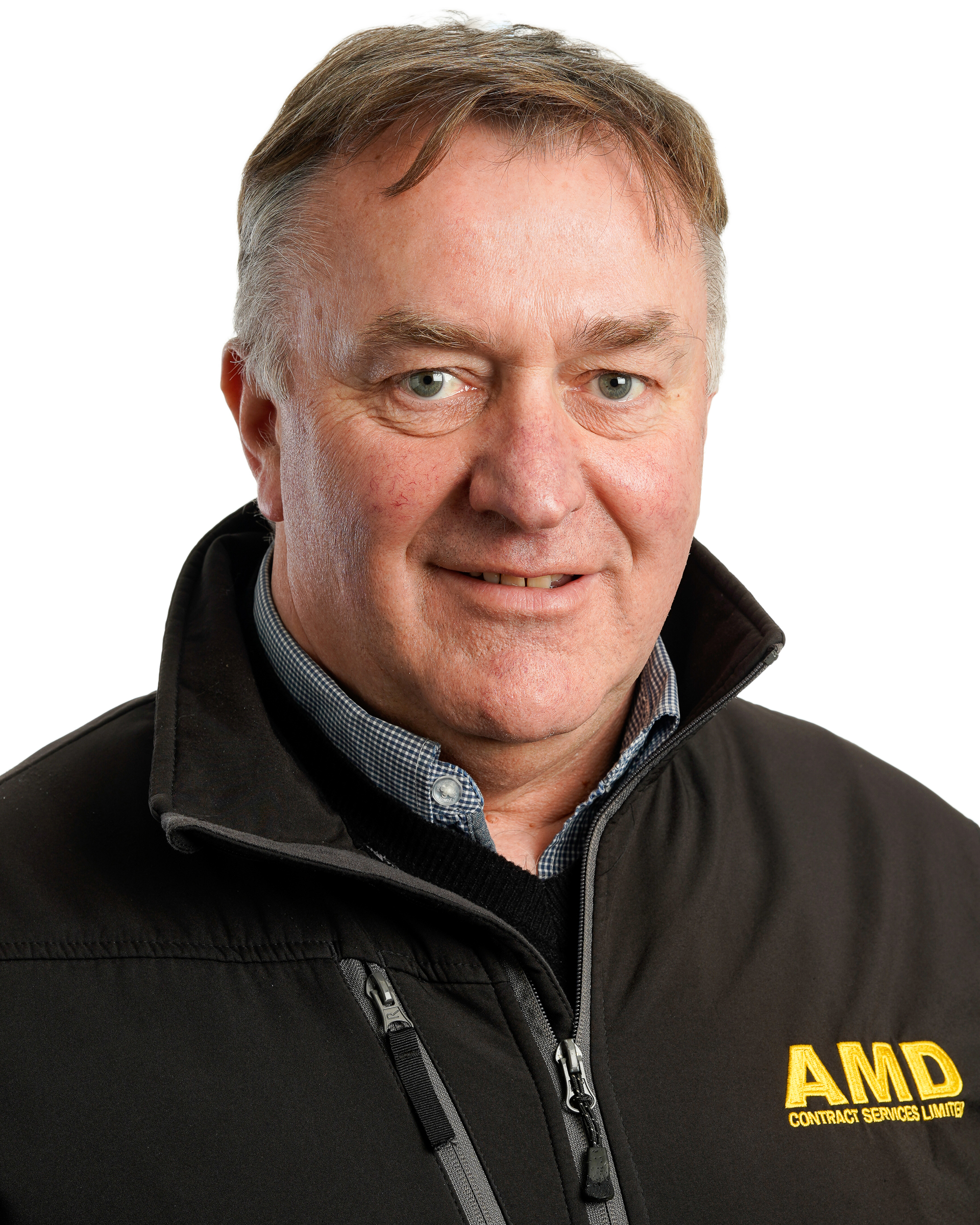 Past president of the SACU
T.Arnott Moffat stated –
“every man should have a hobby,
mine is motorcycling”
I couldn’t agree more! 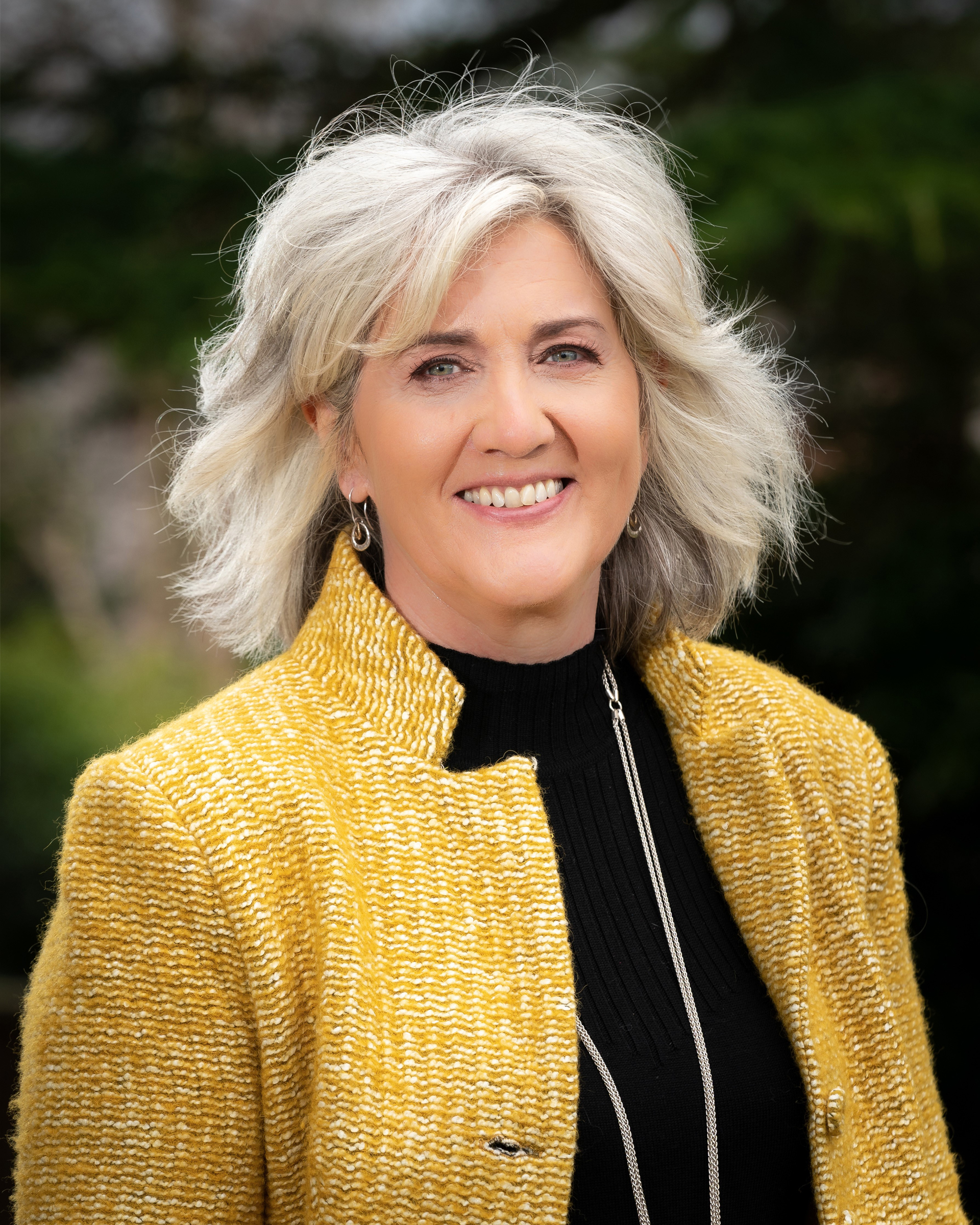 Having been a full time Mum, whilst running her own business in the past, Mary now finds time to enjoy trail running and the great outdoors. 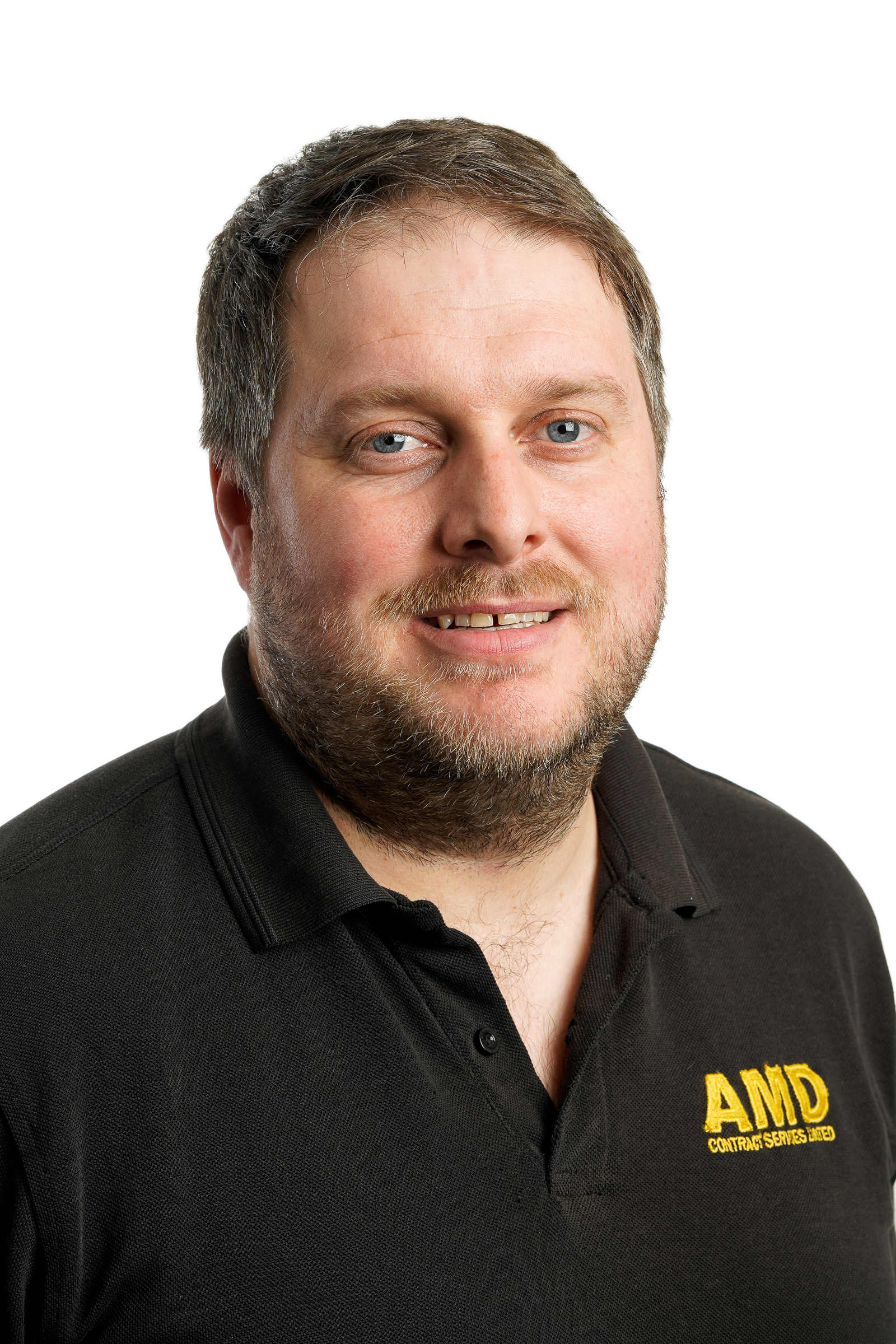 Joined AMD in 2012, Stephen started his working career as an HGV apprentice mechanic at 16. He attended the ERF/MAN, College/factory for his training near Stoke on Trent. Stephen became the 1st year student of the year for MAN Truck and Bus in the UK, he also enjoys preparing his Mk2 Ford Escort rally car and competing in tarmac events across the country with great success. 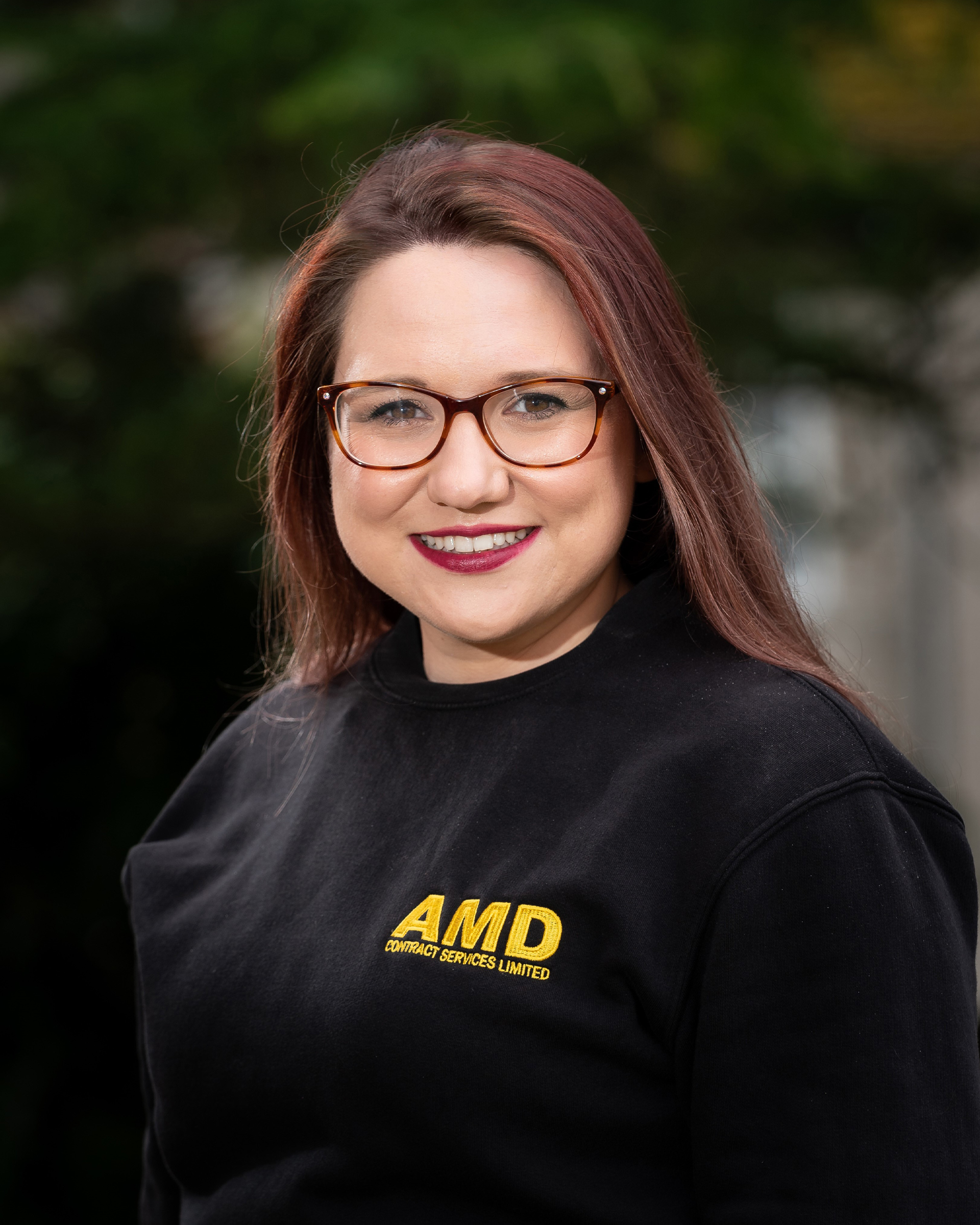 Joined AMD in 2020, Vicky enjoys being active outdoors with running regularly and is a keen hockey player for a local team. 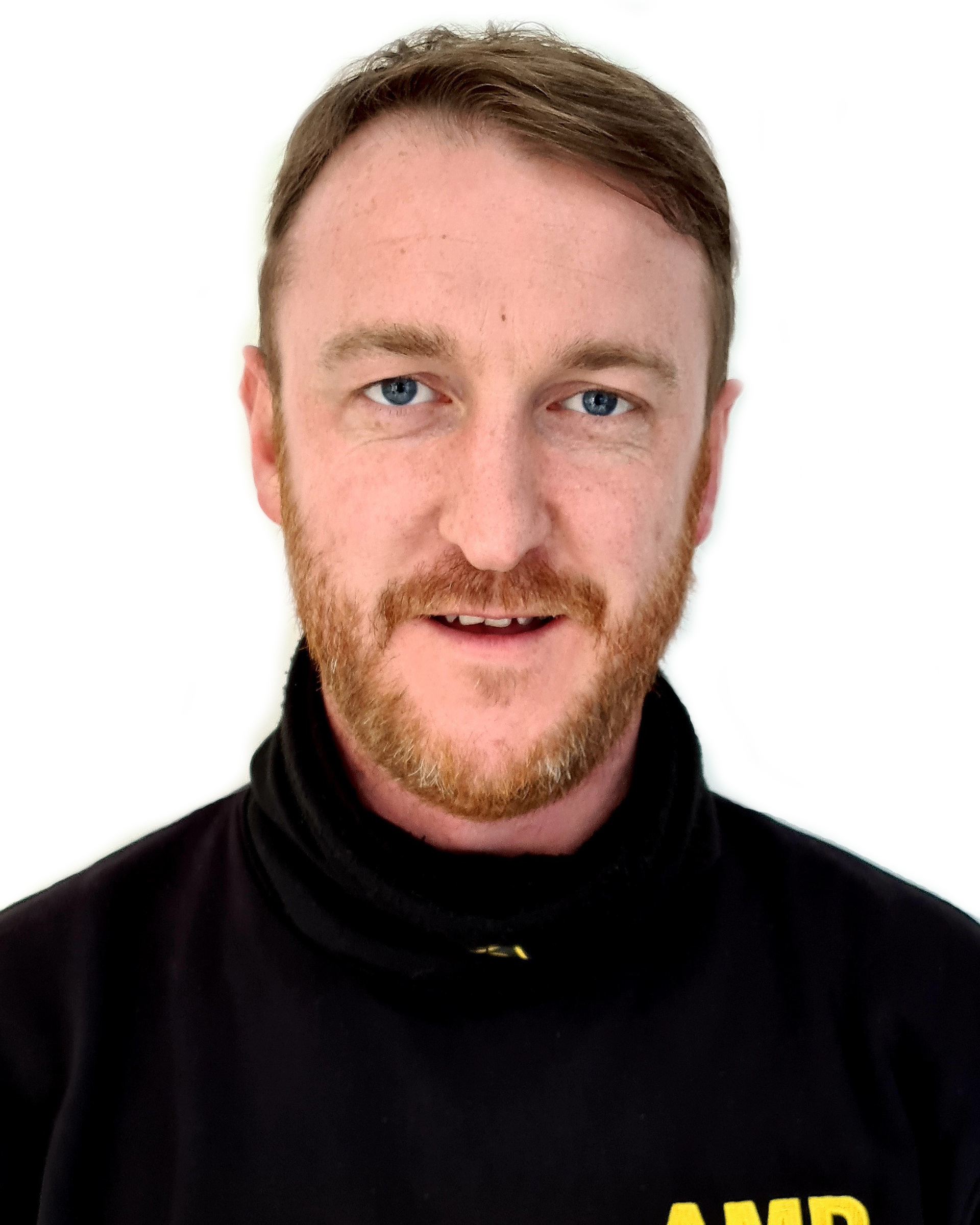 Joined AMD in 2021, James enjoys family life outside of work and in particular coaching his son’s rugby team. 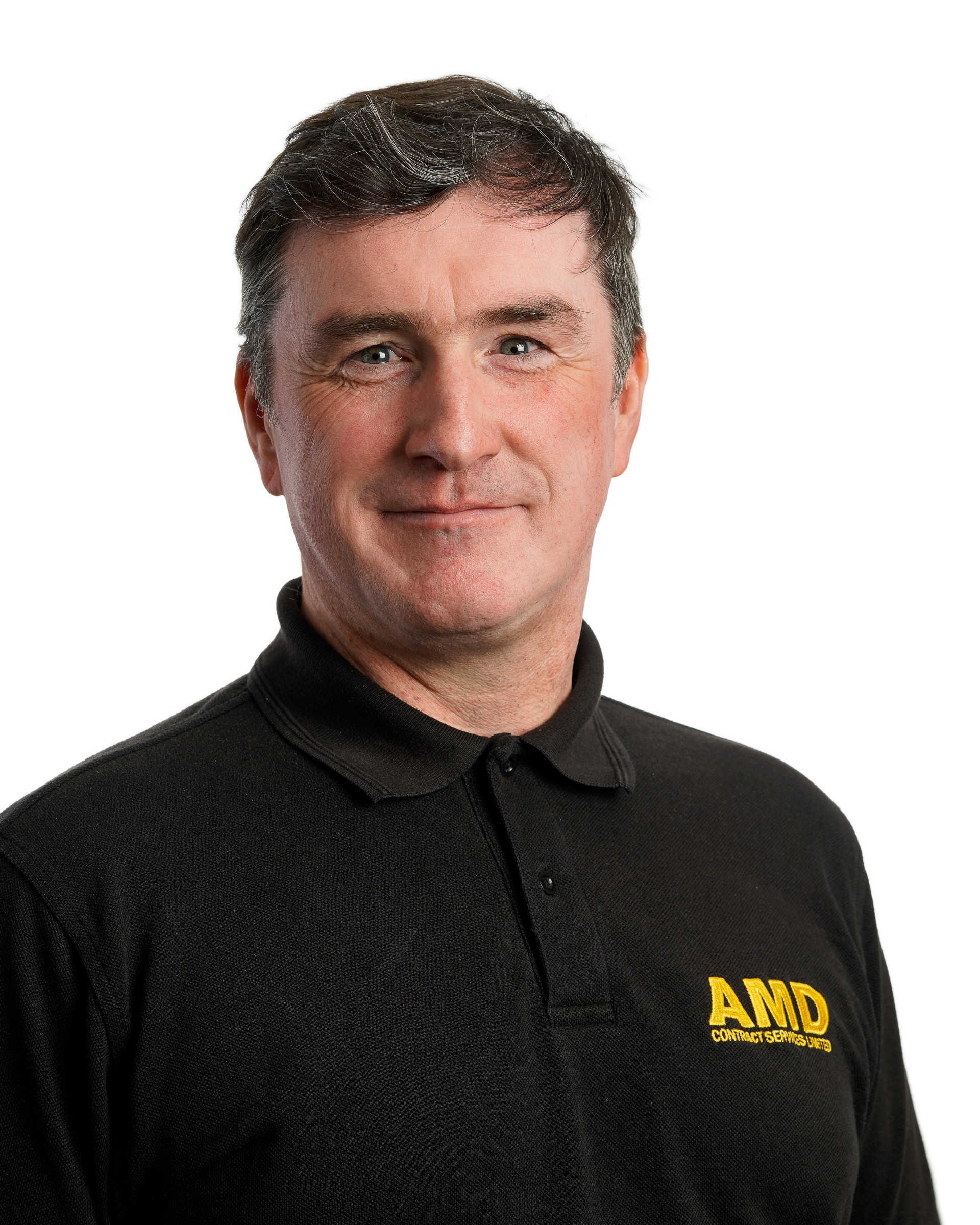 Joined AMD in 2010, Derek enjoys family life and outdoor activities such as hiking, paddle boarding and kayaking and is a keen off-road motorcyclist competing for over 30 years, Derek also assists as an official at local and national motorcycle events and was 2017 Scottish Scrambles Champion. 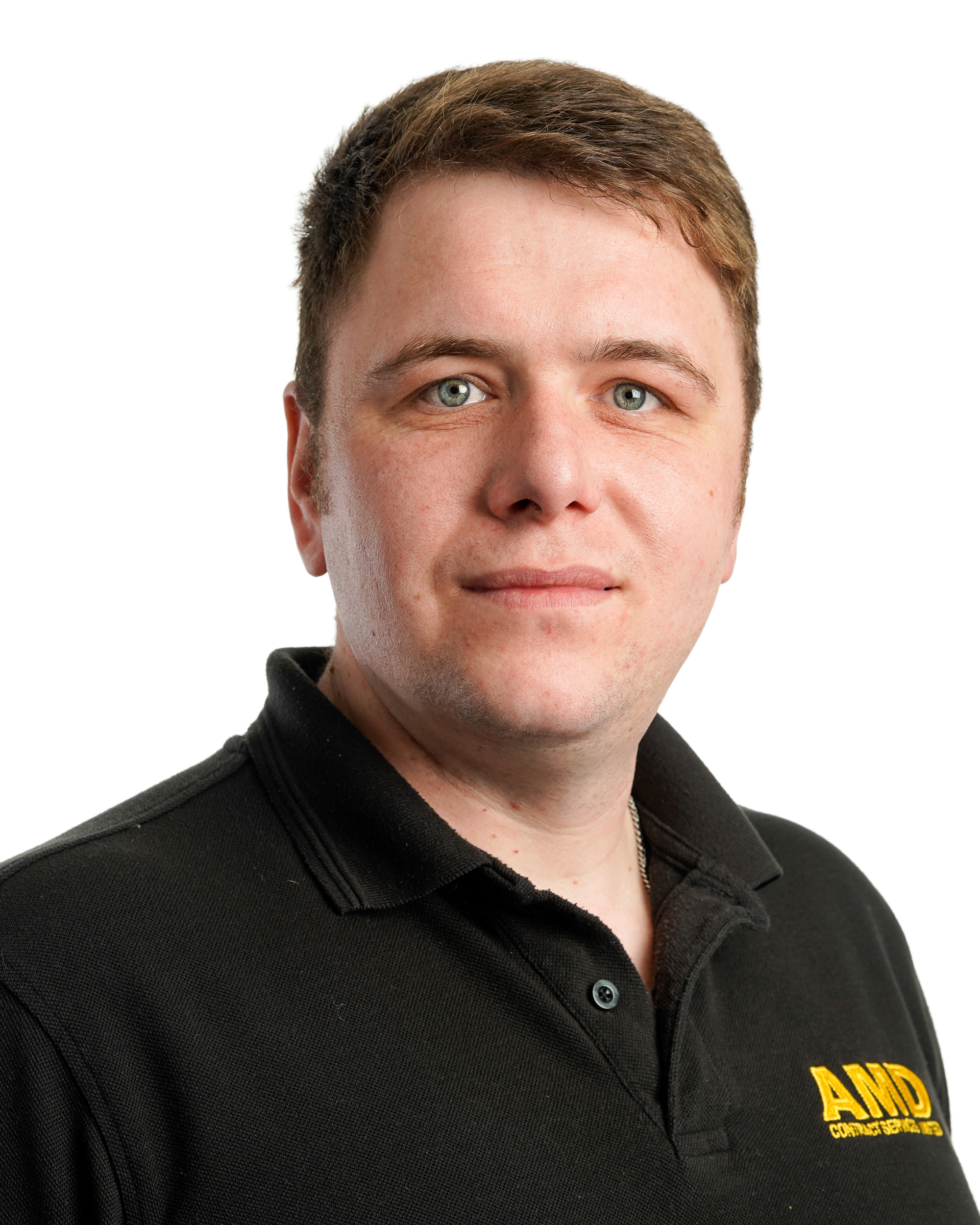 Joined AMD in 2015, Duncan served 13 years with the British Army with 2 tours in Iraq and is also a keen motorcyclist taking part in Trials events. 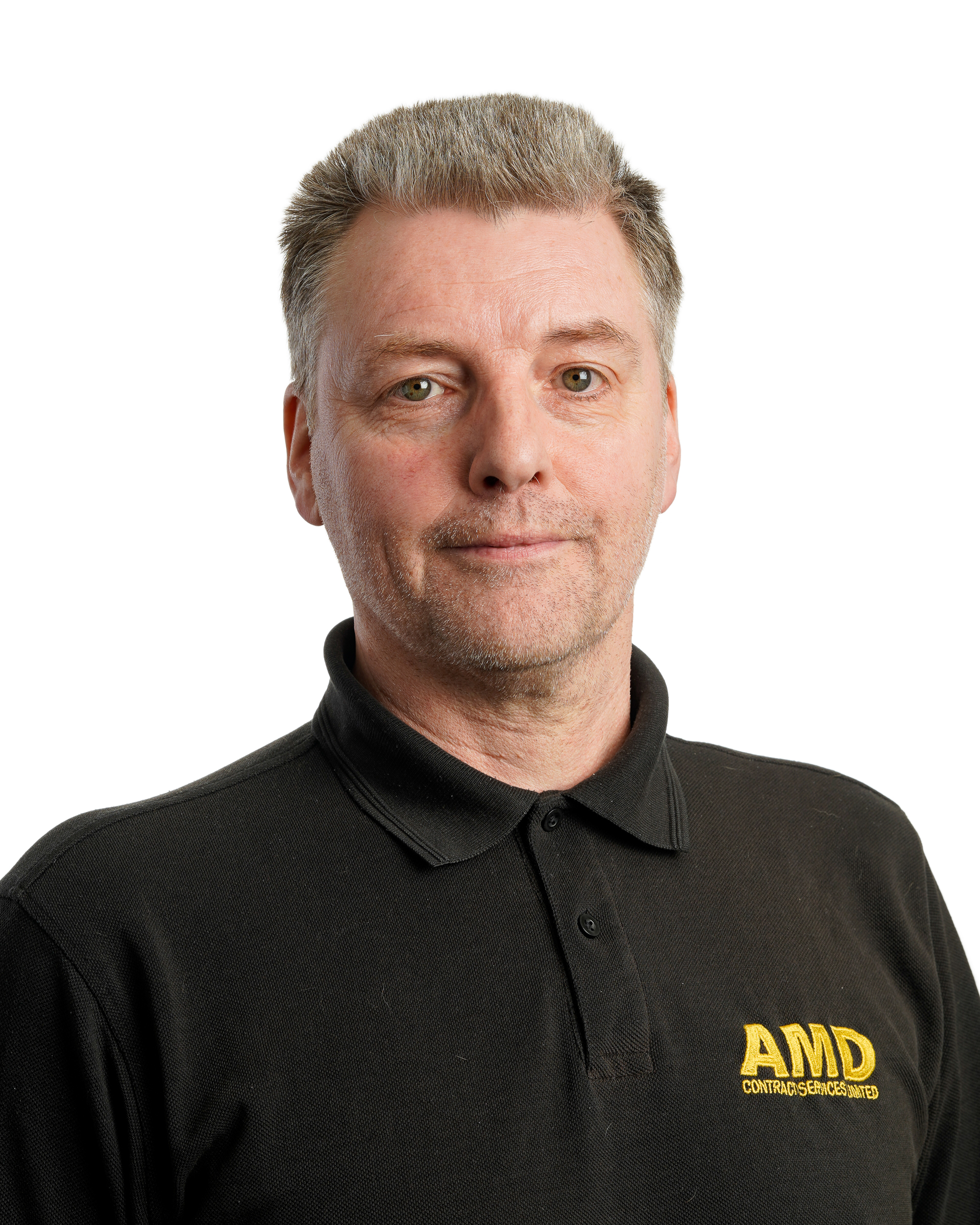 Joined AMD in 2011, John is an avid football fan and is considered Moniaive’s answer to Lionel Messi (In his own head).

Keep up to date with the latest AMD news and information. Simply enter your email below to join our mailing list.