Richard Kerr and the AMD Motorsport team were back in action in the Pirelli National Superstock Championship at the weekend with round two taking place at Oulton Park, Cheshire and the Kilmacrennan rider ensured it was an enjoyable meeting with a strong ninth place in Monday’s race.

After a strong outing in the official test session at the circuit last month, Richard and the Dumfries-based team were more than hopeful of a good showing come race weekend and it started well with the 11th fastest time on the CBR1000RR Honda Fireblade during Saturday’s free practice sessions.

Sunday’s solitary 25-minute qualifying session saw the threat of rain never too far away and, indeed, spots did appear at a couple of sectors, but Richard was able to maintain his form and a strong time of 1m37.543s put him in 11th and on the fourth row of the grid for Monday’s race.

Fourth fastest in morning warm-up put him in confident mood for the 14 laps around the 2.69-mile undulating circuit, and the 22-year old completed the first lap in 12thplace. Next time around he overhauled both Levi Day and Jack Nixon to move up to tenth and this became ninth on lap three when seventh placed Charlie Nesbitt crashed out.

Part of a seven-rider group battling for eighth, Richard took over the position on the fifth lap having found his way by Ashley Beech but positions in the group changed regularly and at one stage he found himself shuffled back to tenth. However, he fought back well and was rewarded with a good ninth place at the chequered flag, his best result of the season so far.

The seven points also helped move him up to 12th overall in the early season championship standings.

Richard Kerr: “I didn’t make the greatest of starts in the race but my pace and lap times were consistent so I was able to put together a good race. A couple of riders ahead of me had some moments in the opening laps and that allowed quite a big gap to be opened up and if it wasn’t for that, I think we could have been fighting for a top six finish. As it was, ninth was the outcome and I’m pleased with the result and how I rode. We reverted back to last year’s shock as we’re more familiar with it and I couldn’t fault how the bike performed so with two top ten finishes already, it’s been a good start to the season. The team’s working really well so roll on round three.”

Fraser Dykes, Team Owner: “It’s been a more than pleasing weekend and having a single digit finish is what we’re looking for at each round. With just one race this time, we had a bit of a long wait but Richard’s race pace was really strong and if he’d have been able to qualify higher up the grid, I’m sure a top six finish would have been on the cards. We know where improvements can be made but that’s two top ten finishes from the first three races so everything’s heading in the right direction and I can’t fault anyone’s effort in the team.”

The next round takes place at Donington Park on May 20-22. 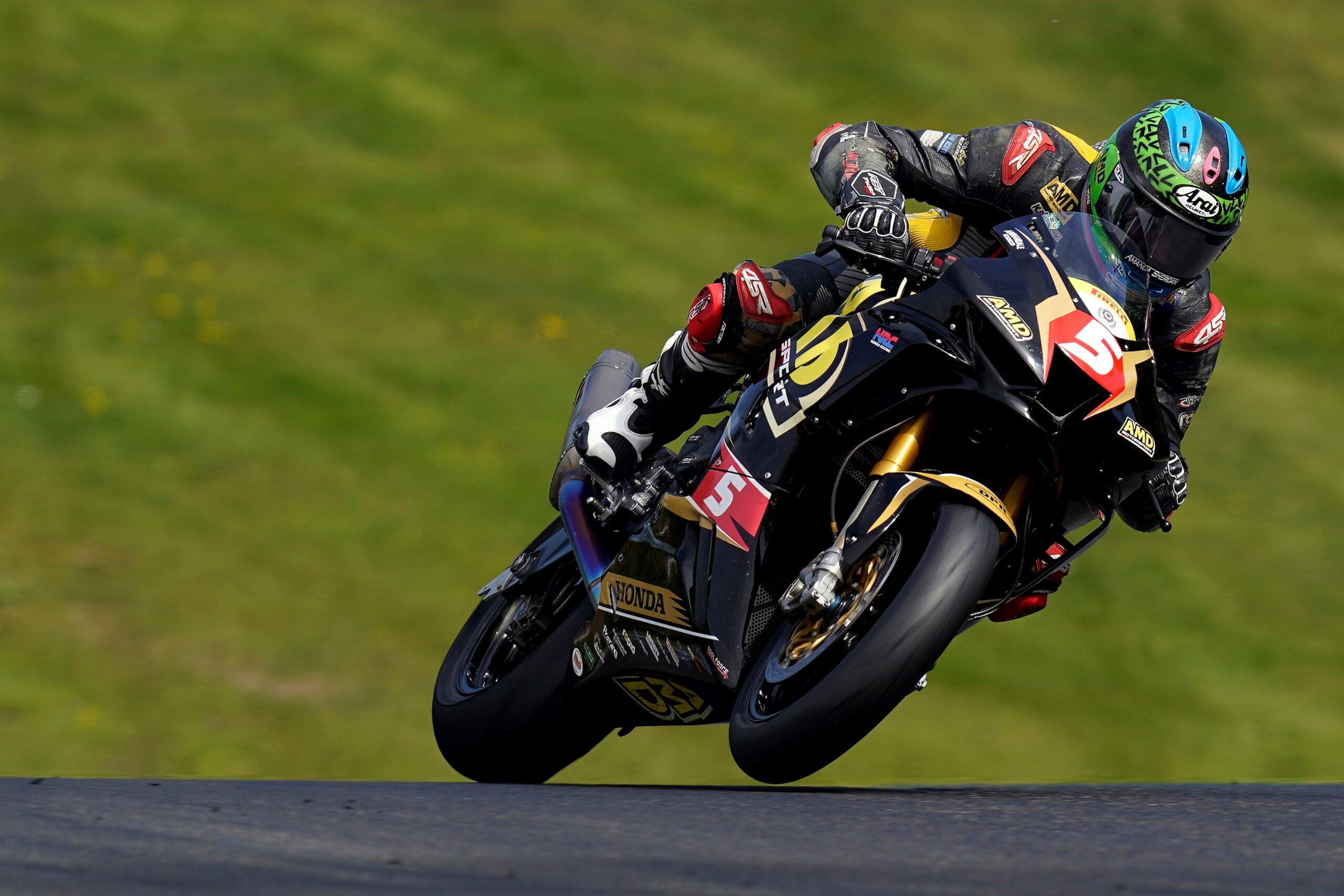 Ninth was Richard’s best result of the season so far 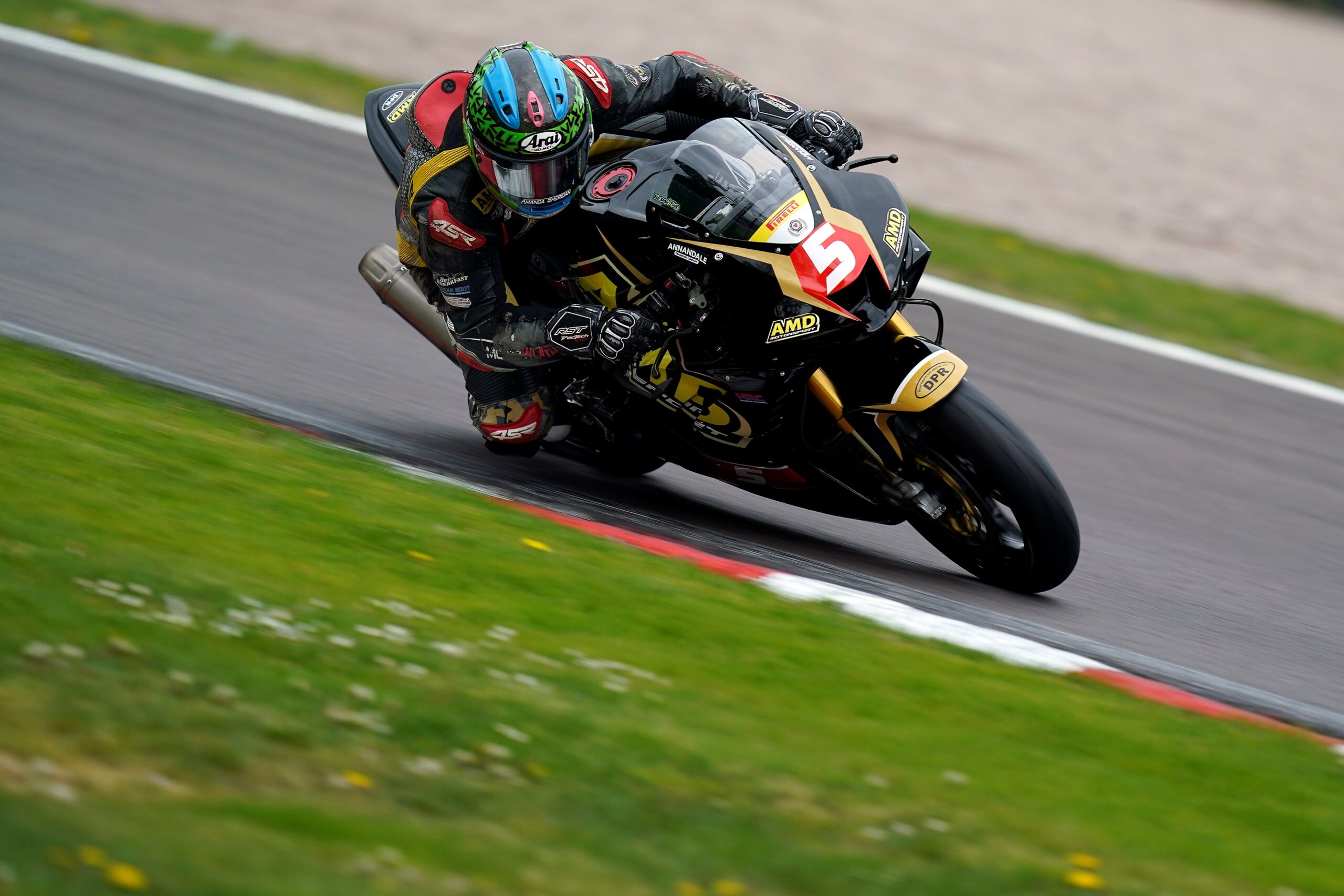 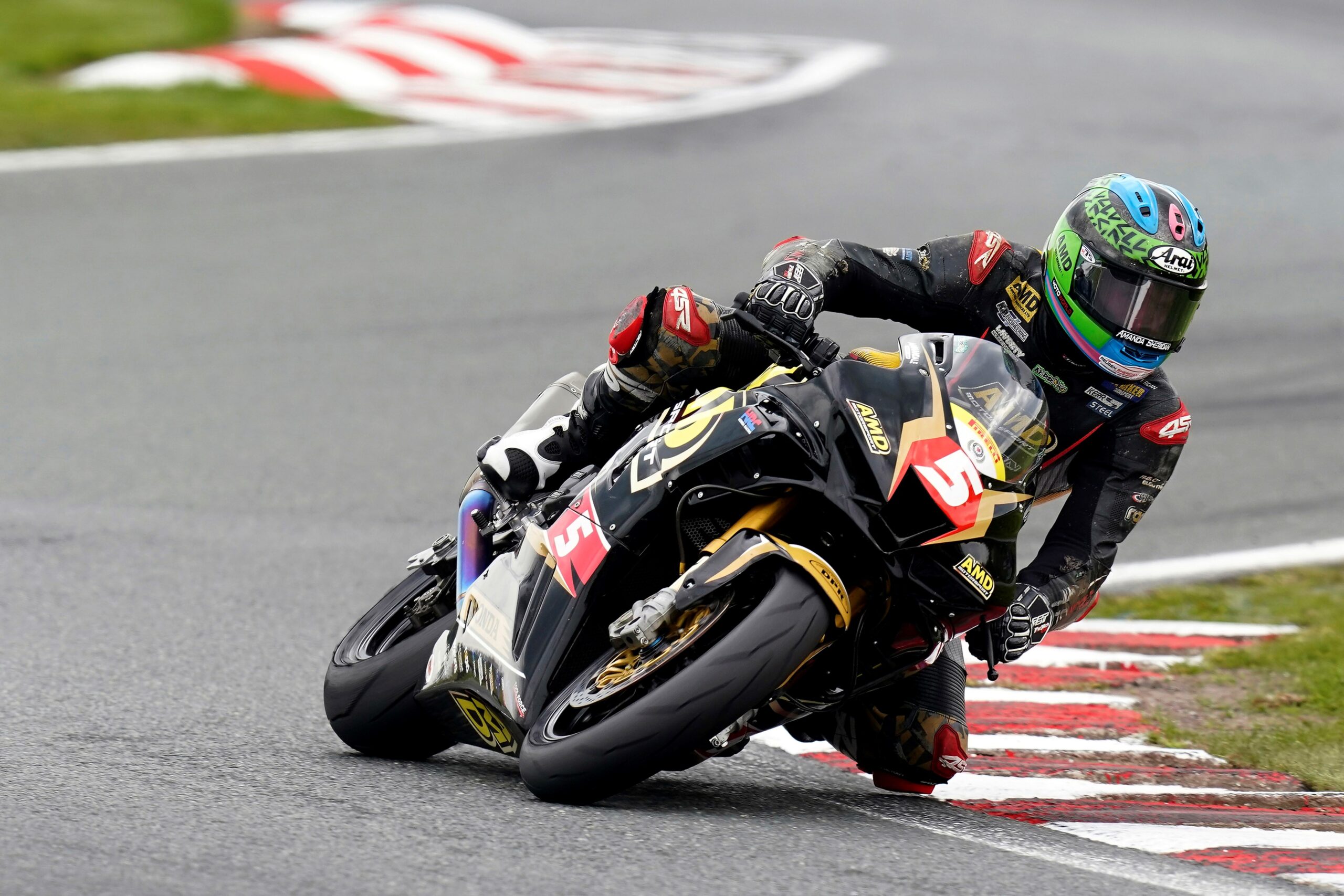 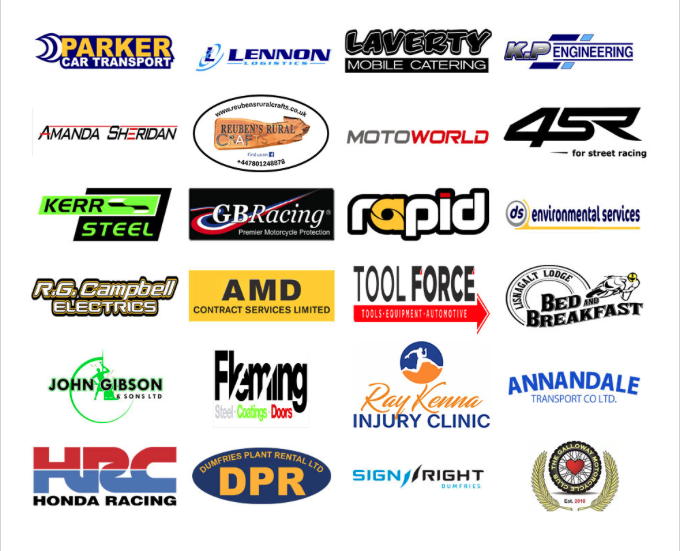